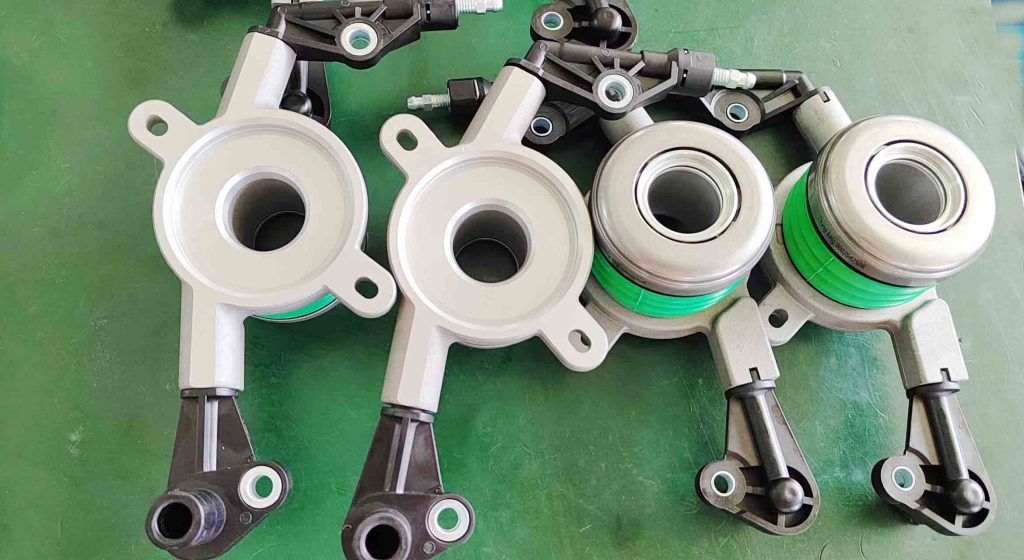 Orient is your trust hydraulic throwout bearing supplier in China which has made two efforts to ensure strict quality control. A complete dynamic recording mechanism for supplier quality has been established based on raw material evaluation. After confirming that the quality of raw materials provided by suppliers meets the requirements, raw materials can be accepted for storage, ensuring product quality stability from the source. Simultaneously, all produced bearings are subjected to a 100 percent comprehensive inspection before shipment, and only the inspection data can be sent to customers if they meet the requirements of the drawings. As a result, quality will not be an issue for you from the moment you call Orient with your order.